Why is there no economic theory of Organization Design? | Part 4 of 6 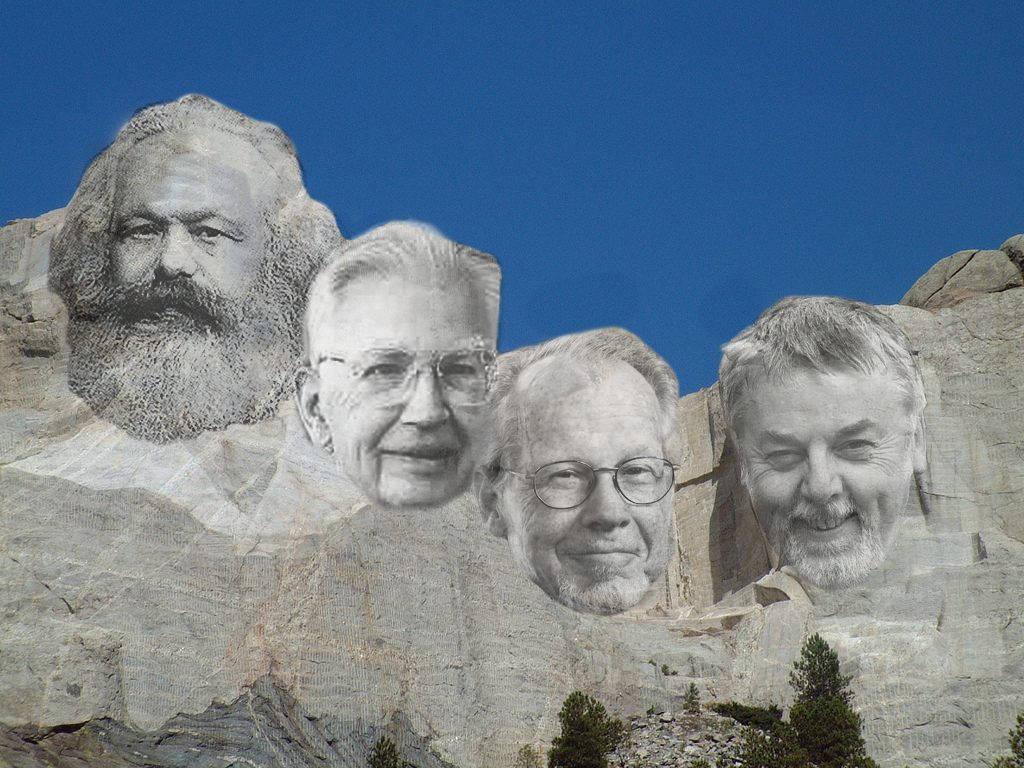 *This blog post is the fourth in a series of 6. If you haven’t already, please read part 1, part 2 and part 3.

Where is the economic theory of organisation design?

Economists have puzzled over how to describe organisations for centuries. The 20th century theory of the firm originally had it that the firm was simply an optimisation device. It exploited opportunities by adding more capital and more labour until marginal costs outweighed marginal revenues. Then the firm became a way of economising on transactions costs that otherwise exist in markets [Coase, 1937[1]] and a device for ‘resolving conflicts of interest’ [Williamson, 1981[2]]. More recently, evolutionary and behavioural economists have talked about organisations’ routines, and have measured their adaptability. [Hodgson & Knudsen, 2010[3], Herman 2013[4]]

Conventional MI and accounting does not express all the elements of the firm. Intellectual property, brand, reputation are only infrequently and imprecisely measured; ‘vision’, ‘mission’, ‘values’, ‘strategy’ never make it into company accounts.

Legal contracts similarly do not express all the elements of the firm. They rarely contract for competencies, capabilities, behaviours. Instead, contracts focus on assets that can be identified and transacted.

Because of this conceptual boundary, economic models find it hard to cope with the concepts such as ‘processes,’ ‘activities’ or ‘roles’. Yet when we design an organisation, we are seeking to address important elements such as: processes, competencies, capabilities, behaviours, roles, accountabilities, decision making rights, people, teams, structures. These are things that management theory often describes, yet economic (and accounting) theory does not describe. Why? It’s the limitation of concepts and measurability.

Part of the problem has been what people have been trying to measure. It is difficult for example to isolate and define capabilities. Part of the problem has been how to keep the data still enough for long enough to measure it. The people themselves keep developing their skills, their environment changes and their roles within the organisation keep changing. So what do we measure? The people? Their context? Their role? The instability of the data presents a simple but fundamental problem – anything that is so disconnected, fragmented and hard to collect can hardly be measured, and therefore it cannot be included in contracts, annual accounts or board reports.

Think about a simple skill. How good are people with customers? Some are excellent. They engage, they listen to the other person, they tell it how it is. Others try hard, but just don’t get it right. How valuable would it be to organisations to recruit people who are good with customers? How easily can the organisation measure this and track its current capability?

This website stores cookies on your computer which are used to collect information about how you interact with our website and allow us to remember you. We use this information to improve your browsing experience and for analytics about our visitors on this website. To find out more about the cookies we use and how we responsibly manage your personal data please see our Cookie Notice and Privacy Notice.

If you decline, your information won’t be tracked when you visit this website. A single cookie will be used in your browser to remember your preference not to be tracked.